What is the Blockchain and How Does It Work?

Digital currencies (cryptocurrencies) such as Bitcoin, Ethereum, Litecoin, etc. are powered by computer technology often referred to as the blockchain. A Simple rudimentary explanation for what is the blockchain is simply a list of transactions that anyone can view and verify. For example, the Bitcoin blockchain contains a record of every time someone deposited or withdrew bitcoin from one crypto wallet to another. Cryptocurrencies and the genius of the blockchain technology that powers them make it possible for common everyday people to immediately transfer their digital coins online without a middleman, like a credit card or bank.  The convenience,  24/7 availability along with ease, and cost-effectivity make the blockchain and how it works a valuable positive for using digital currency.

Think of it this way, The Blockchain is an open alternative to every financial service you use currently, the benefit is that the blockchain is accessible with nothing more than a smartphone, tablet, or computer with an internet connection.
Almost all cryptocurrencies, certainly the big ones like Bitcoin, Ethereum, Bitcoin Cash, and Litecoin, are secured via the blockchain network. This means their accuracy and the accuracy of all transactions are constantly being checked and verified by a huge pool of computing power.

What are some advantages of blockchains and how it works? 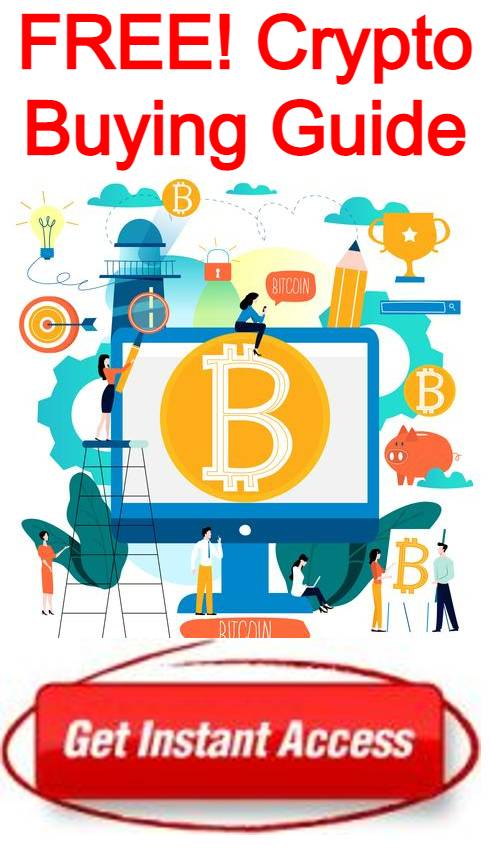 What’s the primary advantage of using the blockchain v.s. the old financial system?

Think about how much of your life revolves around someplace online. Everything from shopping to investing is done through some online portal. Under the old financial system, every one of those transactions requires a bank, credit card company, or payment processors like Paypal or Payoneer. Blockchains allow for those transactions to happen. Since the Blockchain processes transactions directly it eliminates the need for a middleman. At the same time, it cuts the added costs and complexity that are inherent to those old financial systems.

What makes the Blockchain better than paper money?

We could say much about the value of digital currency over paper but the primary value is that there is no such thing as inflation with digital currency.  The reason paper currency experiences what we call inflation is because governments are always printing more paper money. Thus as more money enters the system its value declines.  Most digital currencies have a fixed amount of coins that are or will be issued. Hence, the value of a coin is only tied to demand, not demand and an increasing pool.  Additionally, crypto is openly traded via Altcoins Exchanges.

Is Bitcoin a blockchain?

In simplest terms, Bitcoin is just a form of digital money. The underlying technology that makes it possible to transfer digital money (Buy/Sell) is a blockchain.

How many kinds of blockchains are there?

Thousands, from the ones that power Bitcoin, Litecoin, Tezos, and countless other digital currencies. Some currencies have nothing to do with digital money.

Exactly How does blockchain work?

Picture in your mind a chain you might use for a ship’s anchor. But in this case, every link on the chain is a chunk of information that contains critical transaction data. At the top of the chain, you see what happened in the last few minutes. As you make your way down the chain you see progressively older and still older transactions.

If you follow it down to the bottom of the harbor you will find the anchor. Then you will see the birth of the coin. In this way, in your imagination, you can see every single transaction in the history of any cryptocurrency.

The blockchain is an open, transparent record of all transactions in a cryptocurrency’s entire history. This is one of the things that gives the blockchain such powerful security advantages. If someone ever tried to manipulate or change a transaction it would cause the link to break. Then the entire network will see what happened and pinpoint the breach. That, in a nutshell, is what the blockchain is and how it works.

How do you send and receive money over a blockchain?

The cryptocurrency network assigns each user a unique ‘address,’ (wallet ID). The Wallet ID is made up of a private key and a public key. Anyone can send you money via your public key, which is like a digitally encrypted email address.

When you want to spend your digital money, you can your private key. The Private Key is comparable to your password, used to digitally ‘sign’ transactions. The easiest way to manage (pay/receive) your cryptocurrency is via software called a wallet. You can get your wallet via an exchange like Gemini.  Here is a list of top exchanges.

NFTs and Real Estate: How The Blockchain is Changing the Game for Buyers and Sellers

NFTs and the Environment: Can Blockchain Art Be Sustainable?

The Ultimate NFT Tracker: Keep an Eye on Your Favorite Crypto Collectibles